skip to main | skip to sidebar


I had the honor of being on WeatherBrains last night with James Spann, Bill Murray, Brain Peters, and Kevin Selle...  This was the second time I have been on the show, as I did a phone interview after chasing Hurricane Ike on Galveston Island back in 2008.  I always have a great time on the show, and it was really fun to use google plus hangout this time.  Definitely a show I highly recommend watching each and every week!  Hope you enjoy!


As the late great Dale Earnhardt would say:

If I died driving to the store one day, then yes that would be a tragedy, and I would understand the remorse...

HOWEVER, If I died storm chasing, doing what I love, then that's not a tragedy. I would not want any grief or sadness directed my way, because I promise I would die happy with a smile on my face. It's what I live for!

I have been in 14 hurricanes:

I've also been fortunate enough to capture many tornadoes, including a few near/over a 1/2 mile wide. Some of the more famous tornadoes include:

Posted by Greg Nordstrom at 8:08 PM No comments: 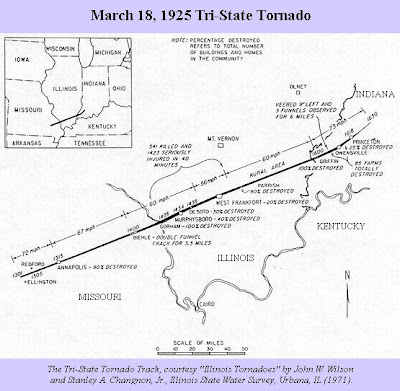 Today is the 88th anniversary of the infamous Tri-State Tornado.  Here is a post I wrote on the 86th anniversary...

Today is the 86th year anniversary of the famous Tri-State Tornado! A F-5 tornado flying at speeds up to 73 mph, with a continuouss path length of 219 miles! It was the deadliest US tornado, killing 695 people... Here is a great link about the event from the NWS in Paducah, KY. Enjoy!

Posted by Greg Nordstrom at 12:59 PM No comments:

"Storm of the Century" 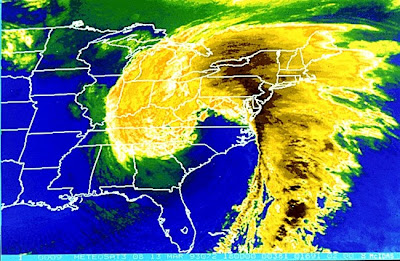 20 years ago tonight my love for weather turned into a full out passion! There was no doubt in my mind I would become a meteorologist after this storm. The pressure dropped to 28.53" (966mb) at my house in Arlington, VA... #SuperstormOf1993 #StormOfTheCentury

Here are some amazing satellite loops from NOAA/CIMISS:

Posted by Greg Nordstrom at 11:00 PM No comments:

Any of my posts/vidoes published in this blog express my thoughts and opinions and are not necessarily those shared by Mississippi State University or the Deparment of Geosciences...